Be charmed by Ketchikan’s colourful totem poles, keep a watchful eye for humpback whales, and absorb the splendour of skyscraper-tall glaciers, as you cruise through Alaska’s icy fjords on Cunard's Queen Elizabeth.
Cunard
SHIP: Queen Elizabeth

Bear Grylls is probably the most recognizable face of adventure on the planet. The former 21 SAS soldier was one of the youngest ever climbers of Mt Everest, despite breaking his back in a free-fall accident only months earlier.

Bear’s TV shows include the legendary Discovery channel show MAN Vs WILD and the hit show RUNNING WILD with Bear Grylls, now in its seventh season on National Geographic Channel. His Running Wild guests have included President Obama, Roger Federer, Julia Roberts, Prime Minister Modi of India and most recent Hollywood stars, Natalie Portman and Ashton Kutcher.  Bear is a family man, a No. 1 bestselling author who has sold over 20 million books, the Honorary Colonel to the British Royal Marine Commandos and the first ever Chief Ambassador to 55 million young Scouts worldwide.

Join us on Queen Elizabeth and immerse yourself in her evocative art deco elegance. This stunning Queen exudes style and has an especially refined feel. Prepare yourself for a truly remarkable voyage.

Queen Elizabeth invites you to an uncrowded world where spacious decks set the perfect backdrop for you to savor a flawless Cunard experience. Immerse yourself in endless entertainment, luxurious accommodations, and an array of dining choices. Her Art Deco features and gleaming chandeliers mix with contemporary attractions to ensure a remarkable vacation. Enjoy croquet on her Games Deck, stunning entertainment in her Royal Court Theatre, or relax in her elegant conservatory. The choice, as always with Cunard, is yours.

See our exclusive travel offers before anyone else! 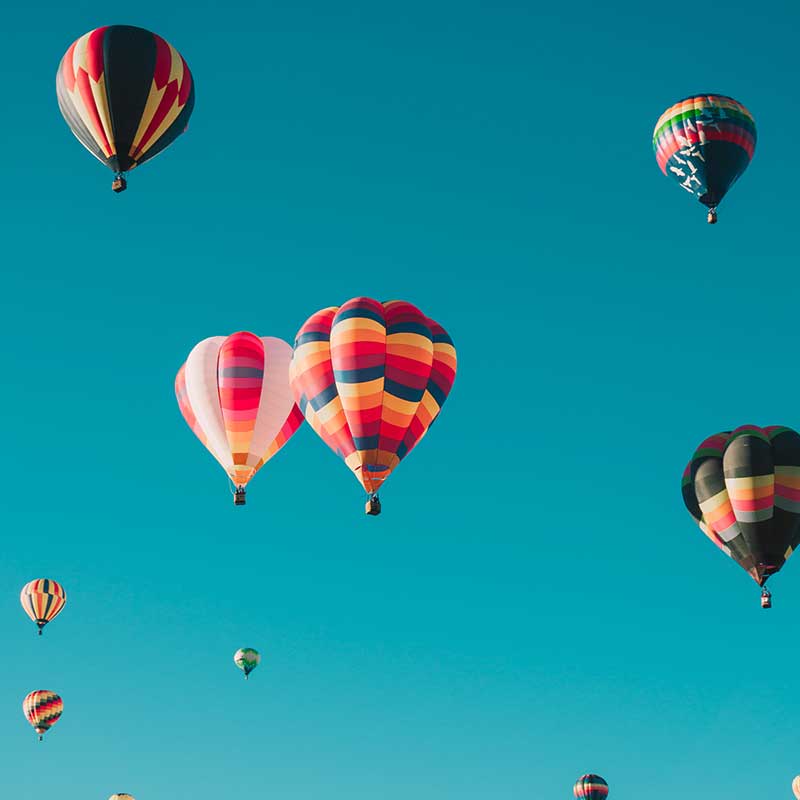 THANK YOU FOR YOUR MESSAGE

We would love to help you plan and book your next travel escape!  We appreciate you taking the time to reach out and will be in touch as soon as possible.